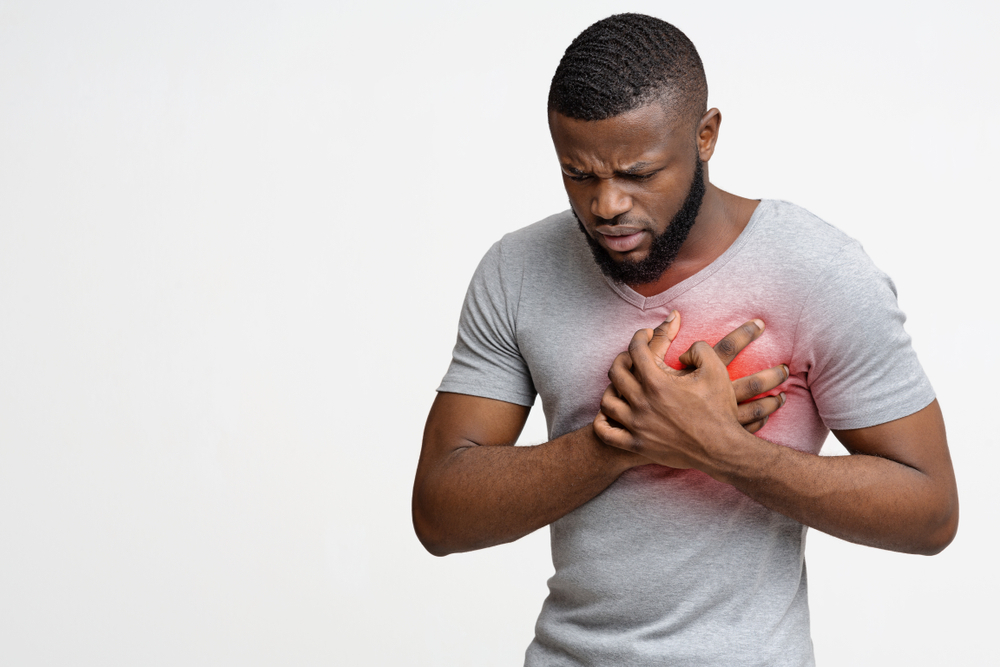 You are not alone if you are puzzled by the terminology used to describe heart attacks. They’re frequently described as “mild,” “massive,” or even “life-taking “.” However, these terms do not always make sense and the Cardiologists in Nigeria explain that heart attack and cardiac arrest are actually different. To understand what is cardiac arrest and what is heart attack, let’s define both of these heart problems and dissect how they differ.

The relationship between a heart attack and a cardiac arrest

The good news is that the majority of people who have a heart attack survive. The bad news is that any heart attack, no matter how big, how small, or where it occurs in the heart, can be fatal – as described by the international cardiologists in Nigeria. Furthermore, there is a lot of misunderstanding among the general public about what a heart attack is.

A heart attack, as defined by doctors, is damage to a portion of the heart muscle caused by insufficient blood flow to that area. The majority of the time, this is caused by a blockage in one of the heart’s arteries. Such blockages, known as type 1 heart attacks, typically occur when the cholesterol-laden plaque lining an artery ruptures. The vessel is obstructed by a clot that forms.

On the other hand, a cardiac arrest occurs when the electrical system of the heart malfunctions, causing it to beat rapidly and chaotically — or to stop beating entirely. Without blood circulating to the brain, lungs, and other organs, the individual gasps or stops breathing and it causes life-threat.

If a heart attack goes untreated for long enough, it can damage the heart muscle enough to cause cardiac arrest. The heart may stop beating as a result of this. When the heart stops beating, the person has gone into cardiac arrest and requires immediate treatment with CPR and an AED. If you want to know more details about how to watch out early signs, consulting an international doctor online would be the best idea.

The main difference between Sudden Cardiac Arrest and a heart attack is the underlying problem in the heart:

Protect yourself from any mishap by gaining knowledge in advance. Medicliq Healthcare has become a popular Nigerian telehealth platform that lets you book an online doctor consultation in Nigeria seamlessly. Feel free to ask as many queries as you may have.

The symptoms are what distinguish heart attack and cardiac arrest, so it is critical to be aware of them. Recognizing the various signs can assist someone in receiving the necessary treatment in a timely manner.

Victims of cardiac arrest will become unconscious and collapse suddenly. They will also be unable to breathe normally and they may make ragged breathing noises known as agonal respirations, which may sound like snoring or gasping.

This is not normal breathing, and the victim requires immediate medical attention. You can start by scheduling an online consultation with the international doctors on Medicliq Healthcare platform. If the consultant suggests you go for a further in-person doctor visit, consider that too.

Victims may also experience unusual muscle movements, such as clenching or jolting as if they are having a seizure. The most common warning signs of a cardiac arrest are:

While some of these symptoms are similar to those of a heart attack, sudden collapse, unresponsiveness, and no breathing are not. Consulting with the Cardiologists in Nigeriathrough the Medicliq Healthcare app would give you much detailed insight.

Chest pain is typically characterized by tightness in the chest that does not improve with rest. While chest pain is common in heart attack patients, it does not affect all of them. Men and women experience pain differently as a result of a heart attack. If you or any of your loved ones are experiencing the above-mentioned symptoms, schedule a consultation with Medicliq, letting you connect with the international cardiologists in Nigeria.

Aside from symptom differences, cardiac arrest and heart attack can have different causes or risk factors. Keep in mind that either of these medical emergencies can be caused by a variety of factors.

A variety of conditions and risk factors can result in a cardiac arrest, including:

These factors and conditions can lead to an increase in arterial plaque buildup, which can rupture and block the coronary artery. For further knowledge, consult with an international doctor online with the help of Medicliq Healthcare app.

What You Should Do?

Because cardiac arrest and heart attacks are both serious medical emergencies, knowing what to do in the event of either is critical.

If you suspect someone is having a cardiac arrest, the first thing you should do is call a doctor right away. It is critical that you perform CPR while being on the phone. Do not let the fact that you have never been trained in CPR prevent you from performing hands-only CPR in which you push hard and fast on the center of the chest. Immediately performing hands-only CPR can double or triple a person’s chances of survival, as said by the expert Cardiologists in Nigeria.

If someone is experiencing heart attack symptoms, call for emergency medical assistance, just as you would in the case of a cardiac arrest. From there, try to make the individual as comfortable as possible by supporting their head and shoulders and keeping their knees bent.

Continue to monitor their pulse, breathing, and consciousness while loosening their clothing around their neck, chest, and waist. They may have gone into cardiac arrest if they lose consciousness and you don’t feel a pulse.

Cardiac arrest and heart attacks are medical emergencies that necessitate quick action and quick thinking. It is best to have the proper equipment on hand in the event of an emergency. In the event of a cardiac arrest, the only tool that can restart the heart is an AED. For further information, download the Medicliq app or visit www.medicliq.health if you are searching for international cardiologists in Nigeriato consult online. To know more about us, you can also call at + (234) 903-294-0924

Subscribe to our newsletter for latest news and events.